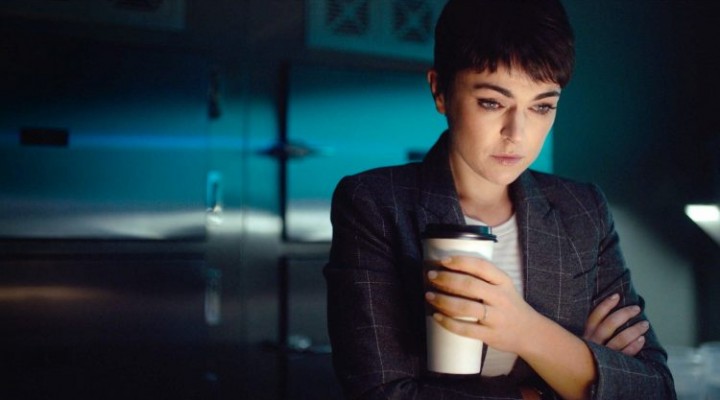 CBC has renewed Coroner for season 3.

CBC revealed in a press release that "CORONER season 3 returns with coroner Jenny Cooper moving past her trauma and embracing her whole self. In the process of healing, she and live-in boyfriend Liam are now separated, while Detective Donovan McAvoy faces his mortality in a new way. Ross stumbles his way through identity challenges, while Gordon hallucinates the possibility of a life once lived. In a series of touching, personal, and harrowing cases, this season addresses unorthodox therapy sessions, and uncomfortable, messy, and beautiful personal encounters. Jenny and those around her will come to truly understand what it means to be alive as they dance with death."

A procedural drama created for television by Morwyn Brebner ( Saving Hope), based on the best-selling book series by M.R. Hall. The series follows Jenny Cooper, a former ER doctor and newly appointed coroner investigating suspicious deaths. Suffering from anxiety and recently widowed with a teenage son, Jenny is a woman of action driven by an intense desire for the truth.