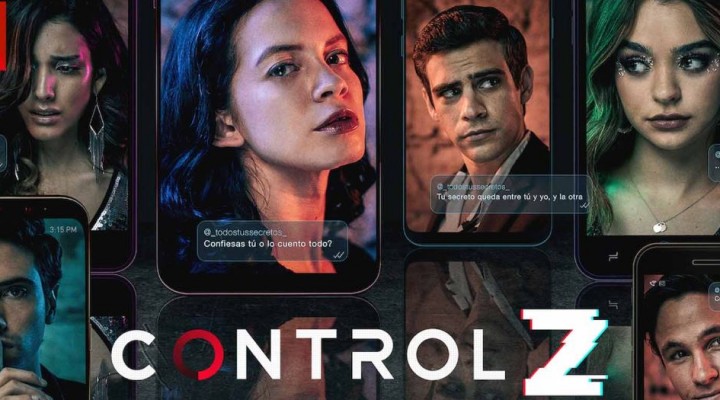 Status: At Risk of Getting Cancelled

Control Z season 2 is at risk of never seeing the light of the day. The new series released in May 2020, but we have not received any news from Netflix on approval or cancellation of season 2. The site NetflixLife announced the show was renewed for season 2 but there is no official confirmation and we believe the announcement is misleading.

Netflix typically confirms renewal decisions within 1 to 6 months of a series' original release date. As a result, we believe that Control Z is at risk of getting cancelled without a season 2. We will update this page as soon as we learn more.

Season 1 ended with cliffhangers, leaving fans asking for a second season: Sofía's love interest Javier ends up being shot by accident, with his life at risk, and Luis died after being in a coma.

Control Z is a TV series from Mexico. When a hacker begins to unravel the mysteries of students throughout the high school, Sofía attempts to find our and reveal the identity of the hacker. The sharing of these secrets in the school causes shock and embarrassment, in particular for a transgender student. The hacker continues to reveal the secrets of the students which causes many students to turn against each other. Sofía Herrera is trying to find out who the bad guy is before her own secrets are uncovered.