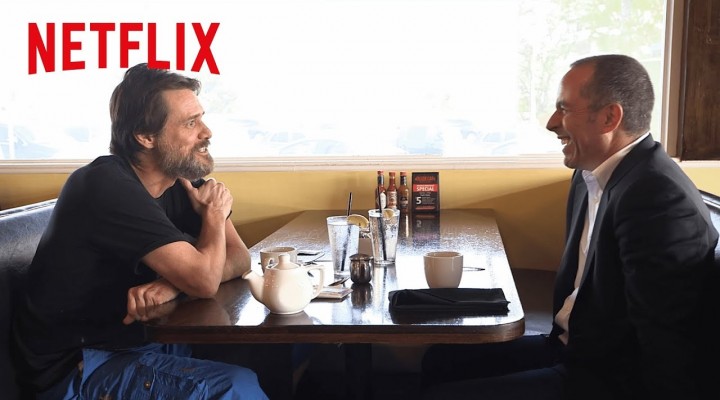 Addressing the future of his other Netflix venture, “Comedians in Cars Getting Coffee,” Seinfeld said that the series is unlikely to return, adding that he feels like he may have exhausted the format after more than 80 episodes.

The show is likely now CANCELLED/ENDED. Jerry Seinfeld stated that “We haven’t planned anything with that show. I kind of feel like I did that tour. I know (the episodes) look very casual, but they’re actually a lot of work: The editing is very intense. And I feel like I may have done that exploration, at this point.”