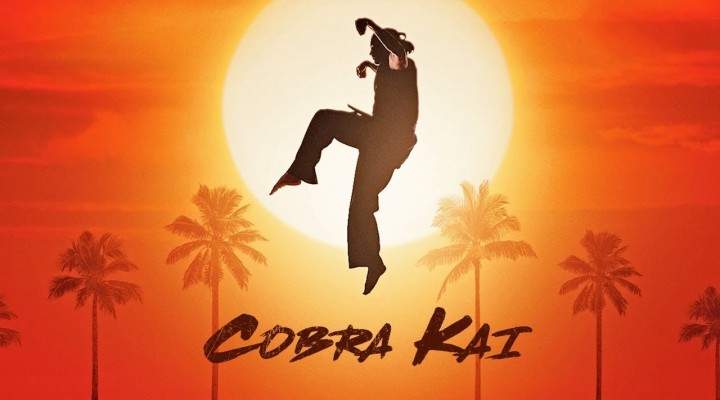 Cobra Kai is NOT cancelled. However, it has not yet been renewed or cancelled for season 5

Cobra Kai is one of the top releases and top-rated show on Netflix in 2020. Season 3 premieres January 8, 2021 on Netflix. Season 4 is also approved with a release date not yet announced, but most likely end of 2021.

And gear up because Season 4 is officially training to join the fight.
In the highly-anticipated return of the Karate Kid, the arch-rivals reunite more than 30 years after the events of the All Valley Karate Tournament. Daniel LaRusso (Ralph Macchio) lives in a wealthy neighborhood of Los Angeles and runs a network of dealerships while living peacefully with his family. However, his high school adversary, Johnny Lawrence (William Zabka), has seen his life take a rocky path and seeks redemption with the reopening of the new Cobra Kai karate dojo. They meet again and re-start the famous rivalry creating the next generation of “karate kids”.