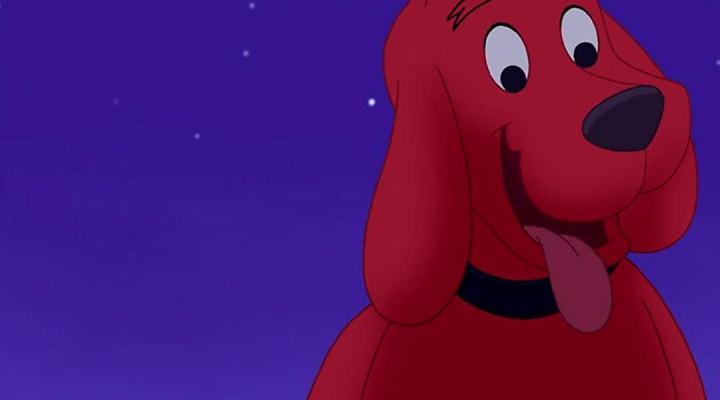 Inspired by the best-selling Scholastic books of the same name, written and illustrated by Norman Bridwell, the first Clifford The Big Red Dog TV series premiered on PBS Kids in 2000. The standout show has aired in 110 countries and has garnered numerous industry excellence awards. Scholastic published the first "Clifford The Big Red Dog" title in 1963, and today there are more than 133 million Clifford books in print in 16 different languages.