Home | Shows | The Circus: Inside the Greatest Political Show on Earth 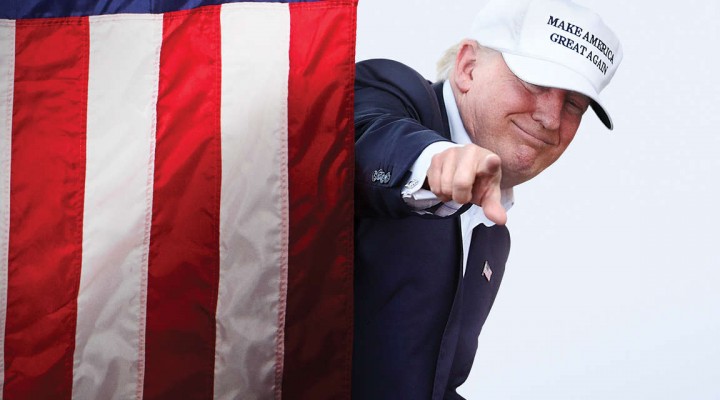 The show is NOT cancelled. However, it has not yet been renewed or cancelled for season 6

The Circus: Inside the Greatest Political Show on Earth Series Information:

Political Documentary Series Goes Behind The Scenes As Voters Take To The Polls To Select the new president of the United States. THE CIRCUS returns for its fifth season, as America approaches a monumental presidential election, confronts systemic racism and endures a deadly pandemic and economic upheaval. New weekly 30-minute episodes will premiere on Sunday, August 16 at 8 p.m. ET/PT and continue through the election.