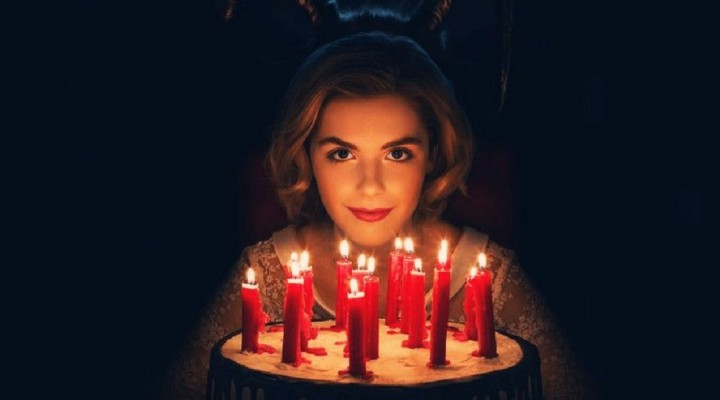 Chilling Adventures of Sabrina features the story of Sabrina the Teenage Witch. The series is a dark coming-of-age story that traffics in horror, and, of course, witchcraft. Similar to the themes of Rosemary's Baby or The Exorcist, the Chilling Adventures of Sabrina shows the hero wrestling to reconcile her half-witch, half-mortal status, while fighting the evil that threatens her family and the day-light world of mortals