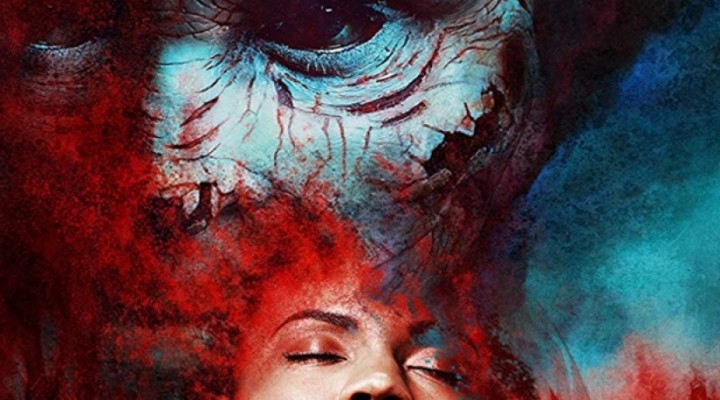 Channel Zero is NOT renewed for a new season. It has been cancelled and there will not be a season 5

The first installment of Channel Zero is set to debut with the six-part Candle Cove, based on an unnerving tale written by Kris Straub which gained notoriety online as a popular “creepypasta” (user-generated horror stories that are published and passed around the internet). Candle Cove centers on one man’s obsessive recollections of a mysterious children’s television program from the 1980s – and his ever-growing suspicions about the role it might have played in a series of nightmarish and deadly events from his childhood.