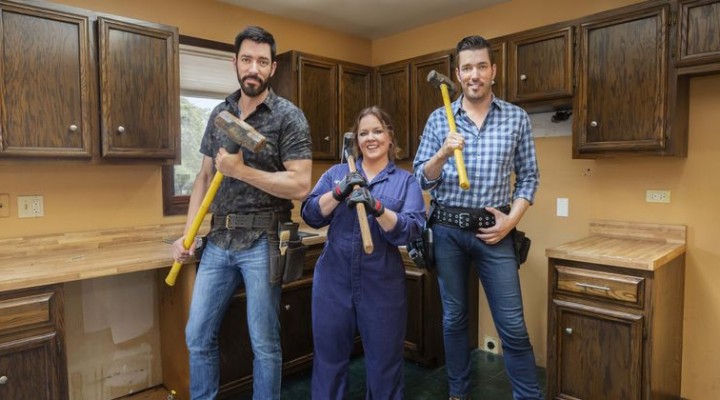 Celebrity IOU is NOT cancelled. However, it has not yet been renewed or cancelled for season 3

In each episode, the celebrities share an authentic, inside look into their personal lives and get hands-on with Drew and Jonathan to imagine a design plan and create a beautifully customized space that rewards mentors, friends and family members. Throughout the season, the brothers travel across the country to help create stunning new spaces on tight timelines. The projects include converting a detached garage into a gorgeous yet functional guest retreat, overhauling a lackluster backyard into an entertainer's dream, and taking a condo from its outdated '70s style to a modern, cozy home perfect for family gatherings.