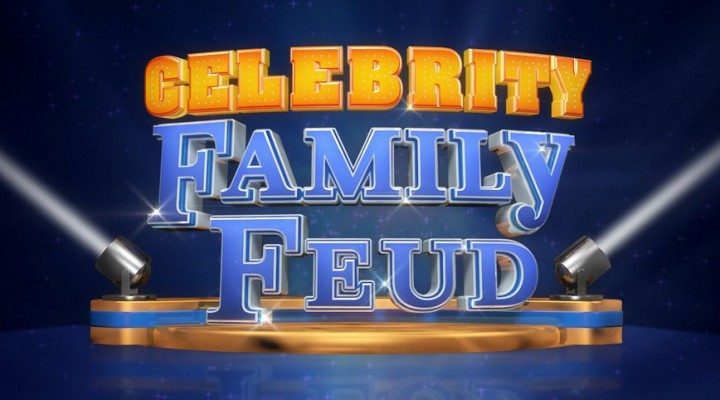 Celebrity Family Feud is NOT cancelled. However, it has not yet been renewed or cancelled for season 7

Celebrity Family Feud, a primetime celebrity version of Family Feud, is based on one of television’s most popular and enduring game show formats. The six-episode special series will feature fan-favorite celebrities competing with their families for charity on the famous stage of Family Feud. Hosted by the highly popular multi-hyphenate standup comedian, actor, author, deejay and Emmy Award-winning talk show host Steve Harvey, Celebrity Family Feud will pit celebrities against each other in a contest to name the most popular responses to a survey-type question posed to 100 people.