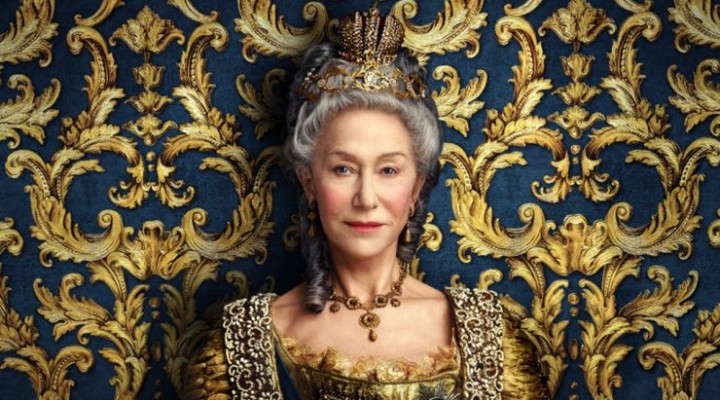 Oscar-winner Helen Mirren will lead miniseries Catherine the Great as the tumultuous monarch and politician who ruled the Russian empire and transformed its place in the world in the 18th century. The four-part historical drama will follow the end of Catherine’s reign and her affair with Russian military leader Grigory Potemkin that helped shape the future of Russian politics. Mirren, who won an Academy Award for embodying Queen Elizabeth in The Queen, offered her remarks on the project:

“She rewrote the rules of governance by a woman, and succeeded to the extent of having the word “Great” attached to her name.”