Welcome to the cancel/renew scorecard for Castle Rock TV show.
This is the most up-to-date place to find out whether Castle Rock is cancelled or renewed. Is there Castle Rock Season 3? Will there be a Season 3 of Castle Rock? Get the latest Castle Rock cancellation/renewal status below. 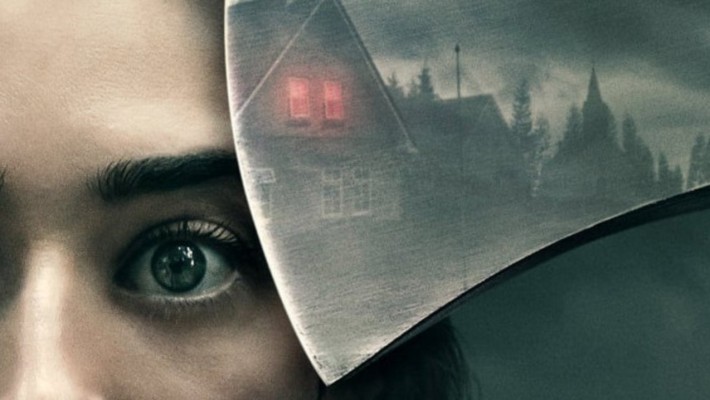 From JJ. Abrams and Stephen King, Castle Rock is an original suspense/thriller that explores the themes and worlds uniting the entire King canon.

Series Synopsis: A psychological-horror series set in the Stephen King multiverse, Castle Rock combines the mythological scale and intimate character storytelling of King's best-loved works, weaving an epic saga of darkness and light, played out on a few square miles of Maine woodland. The fictional Maine town of Castle Rock has figured prominently in King's literary career: Cujo, The Dark Half, IT and Needful Things, as well as novella The Body and numerous short stories (Rita Hayworth and Shawshank Redemption) are set in there. Castle Rock is an original suspense/thriller - a first-of-its-kind reimagining that unites King's themes and worlds, and brings together the author's most iconic and beloved characters.

Season Synopsis: In Season 2, a feud between warring clans comes to a boil when budding psychopath Annie Wilkes, Stephen King's nurse from hell, gets waylaid in Castle Rock.