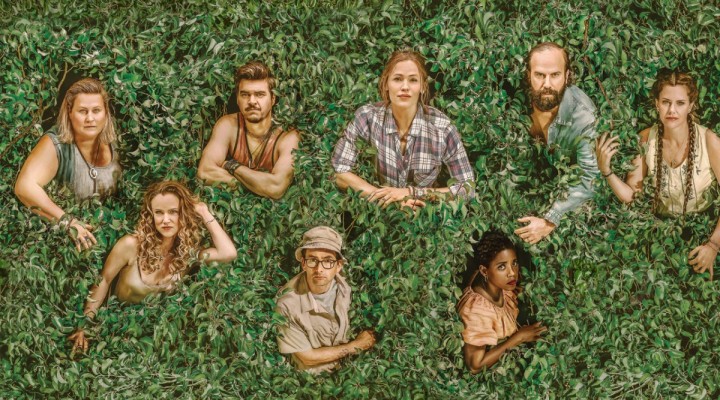 The half-hour comedy follows married couple Kathryn and Walt, who have planned a delightful weekend “back to nature” for Walt’s 45th birthday. But when the camping trip gathers Kathryn’s meek sister, holier-than-thou ex-best friend, and a free-spirited tagalong in one place, it becomes a weekend of tested marriages and woman-on-woman crime that won’t soon be forgotten.

Garner stars as Kathryn, a controlling L.A. mom who is far less cheerful than her Lululemons imply. Kathryn commands the proceedings with an iron grip until she’s faced with a woman who undoes all her best-laid plans.