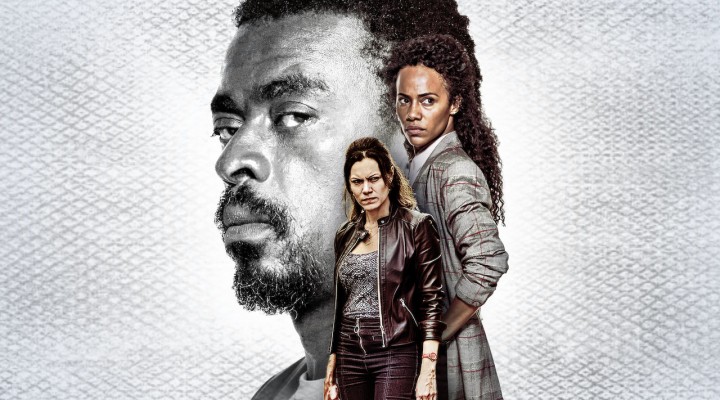 Is Brotherhood renewed or cancelled for season 2

Brotherhood is NOT cancelled, but there is no official status yet on season 2

Brotherhood, the 8-episode original series produced by O2 Filmes, follows Cristina (Naruna Costa), Edson (Seu Jorge), Darlene (Hermila Guedes), Ivan (Lee Taylor), Andrade (Danilo Grangheia), Carniça (Pedro Wagner) and Marcel (Wesley Guimarães), among other characters, depicting how their lives end up connected by the crime. The Brotherhood narrative is told from the point of view of Cristina and Edson, siblings who live in such a different world and yet so close realities. Cristina (Naruna Costa), an honest and dedicated lawyer who discovers that her estranged brother Edson (Seu Jorge) has been in prison and is the leader of a rising criminal faction - known as "Brotherhood". Coerced by the police, she is forced to become an informant and to work against her brother, whom she has not seen for years. As she infiltrates the Brotherhood on a perilous mission, she comes into contact with her dark side and begins to question her own notions of justice.

Created by Pedro Morelli, who signed the overall direction as well, Brotherhood is produced by Andrea Barata Ribeiro and Bel Berlinck. Felipe Sant'Angelo is the general screenwriter for the show.