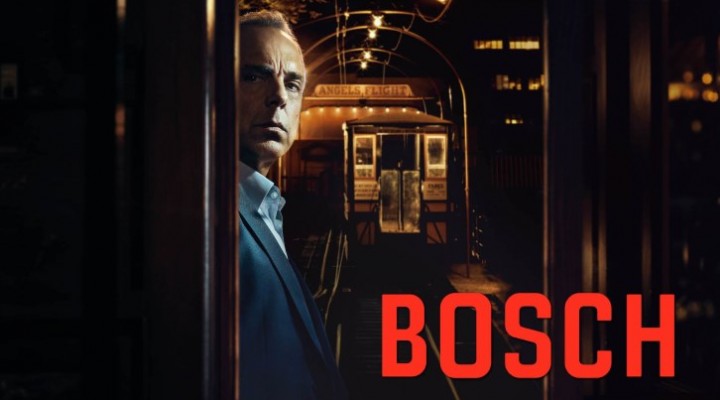 Based on Michael Connelly's best-selling book series, Bosch (Titus Welliver), an LAPD homicide detective works to solve the murder of a 13-year-old boy while standing trial in federal court for the murder of a serial killer.

When domestic terrorists threaten the fate of Los Angeles, Harry Bosch must save the city in the highest stakes season to date.