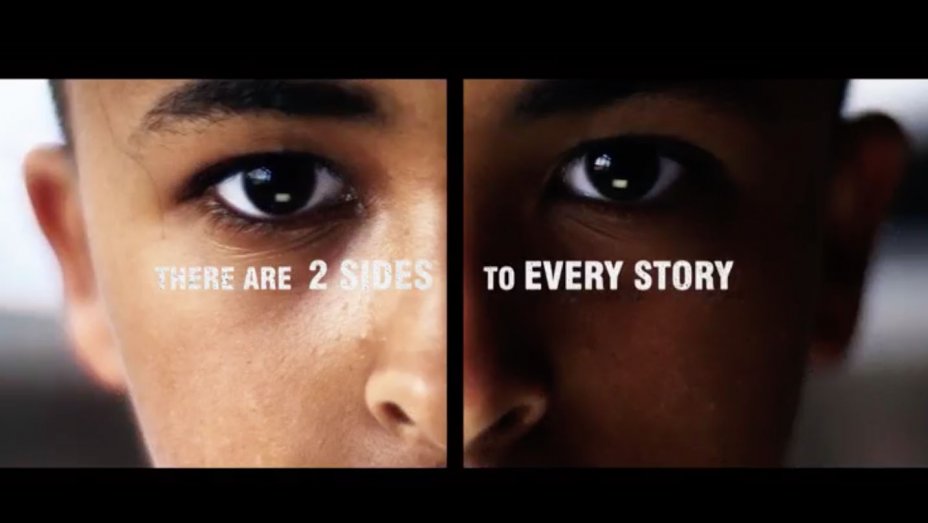 Discovery has always taken viewers to places they otherwise could not go on their own - whether it's the depths of the jungle or the turbulent waters of the Bering Sea. Today, Discovery announced it will document the work of law enforcement on the U.S.-Mexico border as well as the real lives, real moments and real stories of those that live and work along its remote stretches in BORDER LIVE. This all-new six-part multiplatform series will broadcast live beginning Wednesday, December 5, airing 9-11 PM ET/PT on Discovery.
"The US-Mexico border has been the focus of our national dialogue over the last several years. Our goal with this project is to shine a light on epic stories through immersive experiences, and we will turn that lens on one of the biggest and most important stories of our time," said Nancy Daniels, Chief Brand Officer, Discovery & Factual.
Each week, Discovery will broadcast live from its New York-based studio. The show will be hosted by award-winning news journalist Bill Weir, who will track the action and stories as they unfold live from the U.S.-Mexico border. In addition, Weir will engage with experts across a range of border issues, offering insight and perspective on events as they occur. BORDER LIVE crews will be embedded out in the field with officers and special agents at key border sites from Nogales, Ariz., in the west to the Rio Grande Valley and points east. Veteran investigative journalist Lilia Luciano will also be immersed in the field and tackle stories by interviewing a tapestry of people who live and work along the border.
Currently, Weir serves as an anchor and special correspondent for CNN, first joining the network in November 2013. He began at CNN after a decade of distinctive broadcast journalism at ABC News. Including his work on "The Wonder List with Bill Weir," he's reported from over 100 countries and has covered both sides of the southern border under three American presidents.
Luciano, an investigative reporter at TEGNA's ABC10 in Sacramento, Calif., is bi-lingual and has a deep understanding of border issues. She has won numerous awards and has on-the-ground experience reporting from Puerto Rico and other crisis areas. Luciano has served as host for several VICE platforms (VICELAND, VICE News) and has anchored at Univision Networks. She is also a seasoned documentary film director working on projects with HBO Latino.