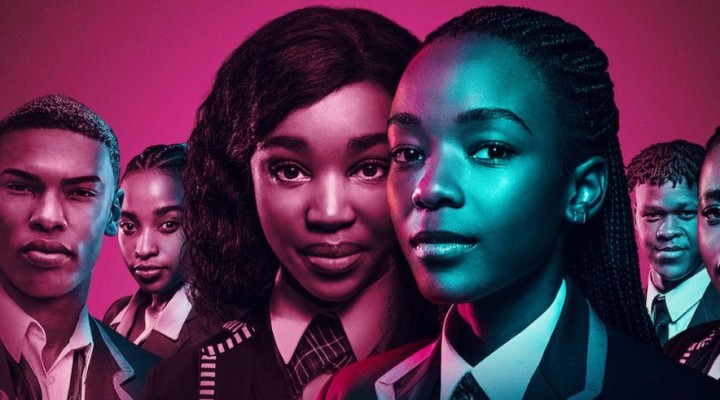 Award-winning director Nosipho Dumisa leads a team of teen actors in this mystery-drama series taking place in the city of Cape Town (South Africa). After meeting at a party, a teen sets out to prove that a school swimming star is her sister who was abducted at birth.