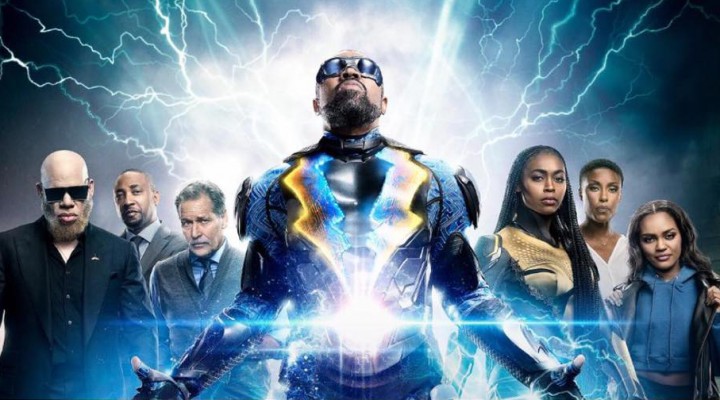 "BLACK LIGHTNING" TO NOW PREMIERE MONDAY, OCTOBER 7 ON THE CW

Based on the characters from DC, BLACK LIGHTNING is from Berlanti Productions and Akil Productions in association with Warner Bros. Television, with executive producers Greg Berlanti ("Arrow," "The Flash"), Salim Akil & Mara Brock Akil ("Being Mary Jane," "The Game," "Girlfriends"), Charles D. Holland ("JAG") and Sarah Schechter ("Arrow," "The Flash"). The Black Lightning character was created by Tony Isabella with Trevor Von Eeden.

Jefferson Pierce (Cress Williams) is a man wrestling with a secret. As the father of two daughters and principal of a charter high school that also serves as a safe haven for young people in a neighborhood overrun by gang violence, he is a hero to his community. Nine years ago, Pierce was a hero of a different sort. Gifted with the superhuman power to harness and control electricity, he used those powers to keep his hometown streets safe as the masked vigilante Black Lightning.