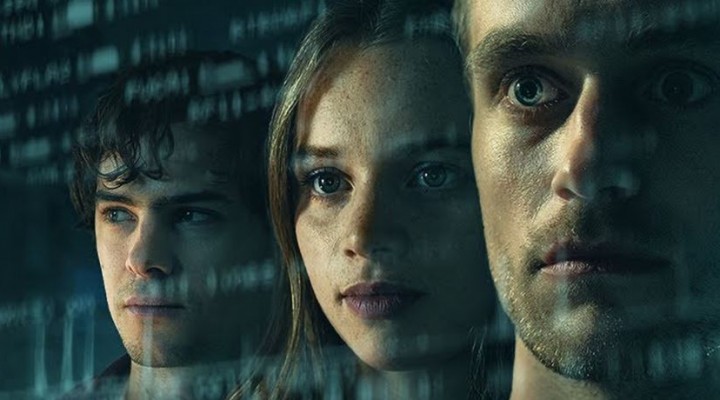 A team of students in a university in Germany are launching new scientific experiments to launch new biohacking technologies that could change humanity.

Biohackers starts with Mia, a new student at Freiburg University’s prestigious medical school in Germany. She is interested in groundbreaking bio-technology and wants to win over the trust of star Professor Tanja Lorenz. Both women turn out to be connected by a dark secret. To learn more about the mysterious death of her brother, Mia starts a new series of dangerous and illegal biological and genetic experiences. She meets a renowned biologist and now has to choose between her principles and her feelings, between avenging her brother's death and keeping new friends safe.