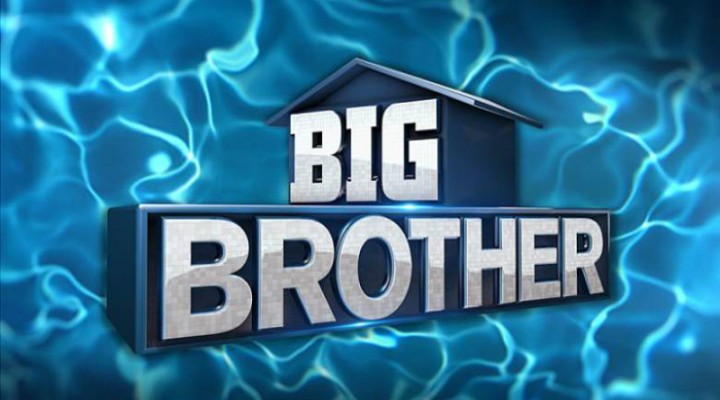 The series is NOT cancelled. However, it has not yet been renewed or cancelled for season 23

CBS has renewed the summer reality hit BIG BROTHER for its 22nd season to be broadcast in summer 2020. Julie Chen Moonves will return as host.

Since its premiere on CBS in the summer of 2000, BIG BROTHER continues to be one of television's top-rated summer series in young demographics. Summer-to-date, the Thursday and Sunday episodes are tops in key demos among all broadcasts.

BIG BROTHER follows a group of people living together in a house outfitted with 94 HD cameras and more than 113 microphones, recording their every move 24 hours a day. Each week, someone will be voted out of the house, with the last remaining Houseguest receiving the grand prize of $500,000. BIG BROTHER is produced by Emmy Award-winning producer Allison Grodner and Rich Meehan for Fly on the Wall Entertainment in association with Endemol Shine North America.

Big Brother follows a group of strangers living together in a house outfitted with dozens of cameras and microphones recording their every move 24 hours a day, seven days a week. One by one, the HouseGuests will vote each other out of the house until at the end of three months, the last remaining HouseGuest will win the grand prize.