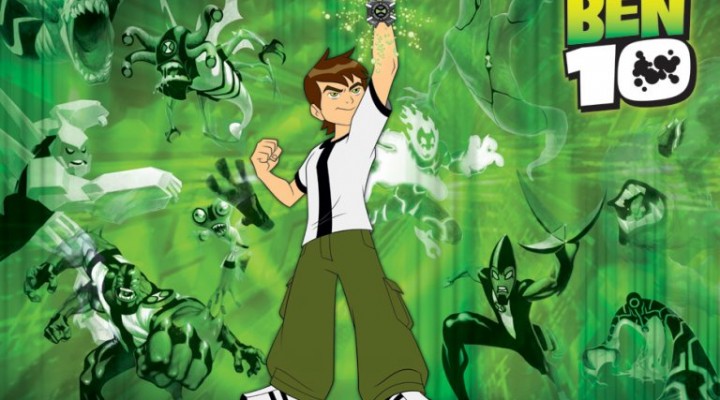 Ben 10 is NOT cancelled, but there is no official status yet on season 5

Packed with powerful aliens, comedic ups-and-downs and epic bad-guy takedowns, the series follows a reimagined Ben Tennyson, his cousin Gwen and wise Grandpa Max as they embark on their seemingly endless summer vacation. The all-new series goes back to the time when Ben first discovers the Omnitrix, the alien watch-like device that allows him to transform into 10 super cool alien heroes.

Proving that anyone could be a hero, Ben confronts monsters and problems like Dr. Animo’s plans to take over the world, as well as new villains like Nanny Nightmare. Embracing the coolest elements that made the original show a worldwide sensation during the past decade, this reboot is packed with heart, humor and heroism that everyone loves – and more!