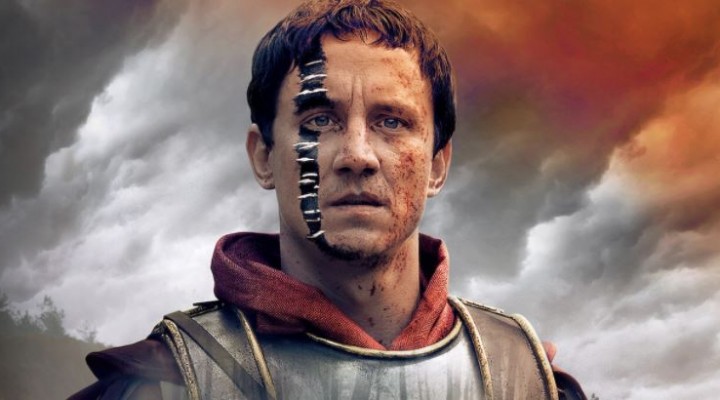 A roman officer is split between the powerful empire where he grew up and his own tribe of people. This series is based on the historical Battle of the Teutoburg Forest, where German armies fought against several Roman legions.