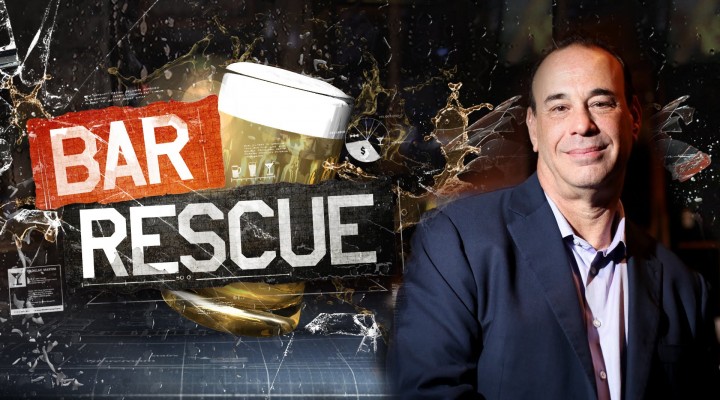 Bar Rescue is NOT cancelled. However, it has not yet been renewed or cancelled for season 8

A well-run bar can be a money making machine, but a poorly run one can be an owner’s worst nightmare. "Bar Rescue" is a docu-reality series featuring veteran nightlife expert Jon Taffer as he seeks to revamp and rescue bars on the brink. Taffer and his dream team of industry experts understand the science behind a bar’s success and spare no details in their rescues; tackling everything from the perfect pour, to the height of the bar stools.

Bar Rescue is back with all new episodes featuring bar owners across the country looking for one more chance at success.
The sixth season continues when Jon Taffer heads to San Juan, Puerto Rico, where a brother and sister duo find themselves in over their heads after their bar was destroyed by Hurricane Maria.

Bar Rescue will also feature bars in San Antonio, TX, Nashville, TN and more throughout the rest of the season.

From 3 Ball Entertainment, Paramount Network's popular original series follows Taffer as he wields his three decades of experience in the restaurant, bar and nightclub business to help give failing bars nationwide one last chance to transform themselves into profitable businesses.