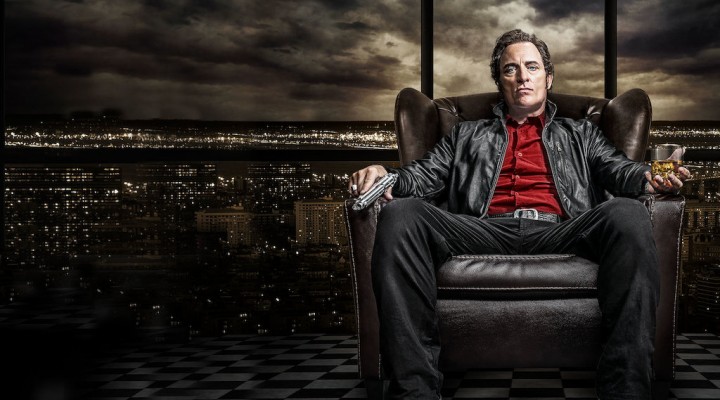 The Bad Blood TV series has been cancelled by Netflix/City TV. At this time, there are no plans for a new season 3, but we will update this page if the series is revived. This is however very unlikely as it has been over two years since the end of the second season. Netflix holds international streaming rights to the series.

Season 2 of Bad Blood ended on November 29, 2018 with the 14th episode of the second season where Declan kills Siro and Teresa as they head to a helicopter. When the police arrive, Rose tells them that Declan had nothing to do with the killing. At the same time, the RCMP shuts down the organized crime division and Declan buries Reggie beside his mother.

Inspired by true events, this sprawling crime drama follows the Rizzuto family and its successors, as they preside over organized crime in Montreal.