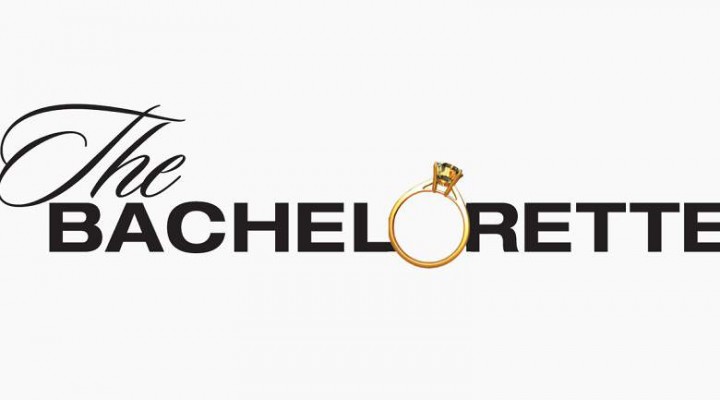 The Bachelorette is NOT cancelled. However, it has not yet been renewed or cancelled for season 17

CLARE CRAWLEY BEGINS HER JOURNEY TO FIND LOVE AS THE STAR OF ABC'S HIT ROMANCE REALITY SERIES 'THE BACHELORETTE,' WHEN THE 16TH SEASON PREMIERES MONDAY, MAY 18

After ranking as the No. 1 series of the summer in Adults 18-49 last year, "The Bachelorette" is set to return for its sizzling 16th season. As announced today on ABC's "Good Morning America," Clare Crawley will head back to the Bachelor mansion as she embarks on a new journey to find true love, when "The Bachelorette" premieres MONDAY, MAY 18 (8:00-10:00 p.m. EDT), on ABC. Episodes can also be viewed the next day on demand and on Hulu.

Clare had women across America cheering from their living rooms when she famously stood up to controversial Bachelor Juan Pablo during the memorable 18th season finale of "The Bachelor." With her head held high, Clare left the season with a new sense of self-worth and a determination to never settle for anything less than the unconditional love and respect that she deserved. After Juan Pablo, Clare decided to give love another chance on "Bachelor in Paradise," seasons one and two, but ultimately left both alone. She returned for "Bachelor Winter Games," and it was there that she met Benoit, the charming romantic with the French accent from "The Bachelorette" Canada. Benoit showed Clare the romance she longed for, and when he got down on one knee to propose, Clare thought she had finally found her happily ever after. Unfortunately, over time they came to the realization that marriage wasn't in the cards for them, however, the two remain friends to this day.

A native of Sacramento, California, Clare, 38, enjoys spending her days playing with her two dogs Elby and Honey, doing yoga and hiking with friends. She loves her career as a hairstylist and hopes to style the man of her dreams one day. She looks up to her late father as an example of the man she hopes to marry, someone strong and compassionate that can live life to the fullest, just like her!

When Clare walked away from Juan Pablo that fateful day in St. Lucia, she asked tearfully, "Where is the man who will fight for me?" Will she find this man when she returns on the 16th season of "The Bachelorette"?