Welcome to the cancel/renew scorecard for The Bachelor TV show.
This is the most up-to-date place to find out whether The Bachelor is cancelled or renewed. Is there The Bachelor Season 25? Will there be a Season 25 of The Bachelor? Get the latest The Bachelor cancellation/renewal status below. 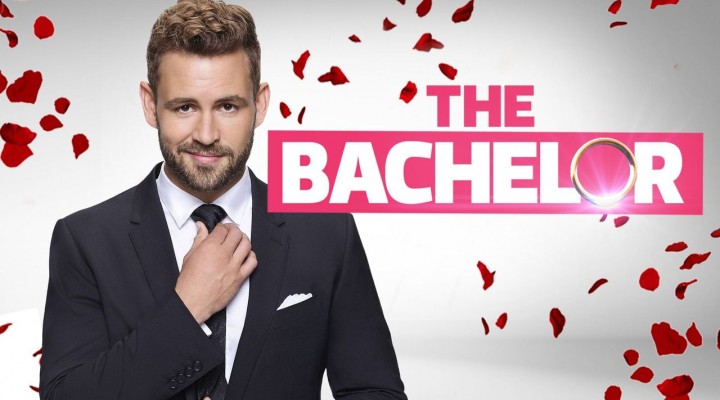 Airline pilot Peter Weber flew into the hearts of women everywhere and left all of America shocked and heartbroken when Hannah Brown decided to end their relationship. Now Peter is back and ready to once again capture hearts across the nation when he returns for another shot at love as the star of the 24th season of ABC's hit romance reality series "The Bachelor".

Peter's search for his soul mate takes off to new heights on premiere day when a few women earn their wings on a daring group date plus other romantic dates - a first ever on a bachelor premiere - and will feature a special surprise visitor who has everyone talking!

This year, "The Bachelor" delivered a whopping 4.3 rating among Adults 18-49 across all platforms after 35 days of delayed viewing, marking an impressive 19% gain versus the prior year. In addition, "The Bachelor" grew by more than 1 million viewers year over year, averaging 12.5 million Total Viewers in MP+35 during its most recent run. The show was Monday night's top-rated series among Adults 18-49 on each of its 10 telecasts of the season.

A native of Westlake Village, California, Peter, 28, grew up just minutes from "The Bachelor" mansion. He was raised with a strong example of the marriage he wants by his loving parents. Having met while working on the same flight over 30 years ago, Peter's parents have set the perfect example of lasting love. He and his brother, Jack, followed in their parents' footsteps, developing a passion for aviation. At 23, Peter was working as a pilot; and by 25, he landed his dream job as captain for a major commercial airline. All that is missing now is someone with whom Peter can share his life.