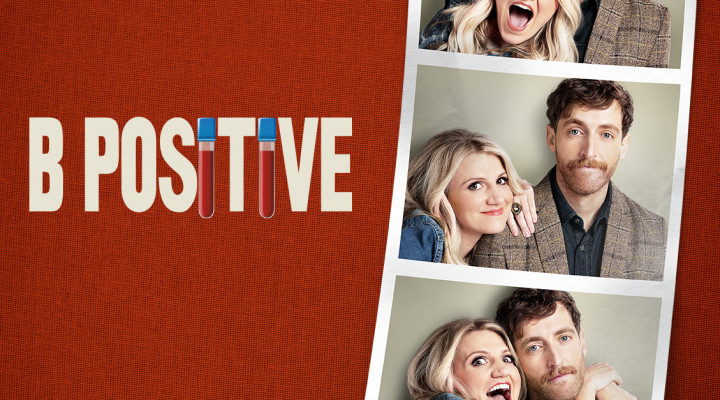 B Positive is a comedy TV Show about a man needs a new kidney and ends up meeting his kidney donor by chance, developing a new friendship and bond in the process. This new comedy is one of the two new comedies that will be launched by CBS for the 2020-2021 season, along other comedies including Young Sheldon, MOM, and The Unicorn.