Welcome to the cancel/renew scorecard for Axios TV show.
This is the most up-to-date place to find out whether Axios is cancelled or renewed. Is there Axios Season 6? Will there be a Season 6 of Axios? Get the latest Axios cancellation/renewal status below. 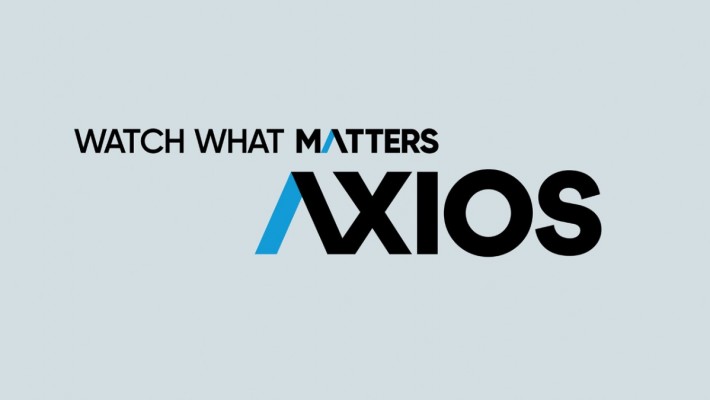 HBO, DCTV And AXIOS To Collaborate For Two More Seasons

DCTV (Downtown Community Television Center) Emmy(R) award-winning producers Matthew O'Neill and Perri Peltz return to direct and produce the series and will continue to work closely with Axios' leading journalists to bring illuminating interviews and documentary storytelling to the consequential breaking news of the moment and broader issues of our day. Co-founded in 2016 by Mike Allen, Jim VandeHei and Roy Schwartz, Axios is known for its mix of exclusive news, depth of coverage and trustworthy insight delivered with "Smart Brevity".

"The worlds of politics, business, tech and culture are colliding faster and more furiously than ever," says Axios co-founder and CEO Jim VandeHei. "Viewers hunger to see and fully understand what really matters in this noisy age. This collaboration with HBO and DCTV has allowed us to put a sharp new lens on the people, ideas and trends at the heart of this collision."