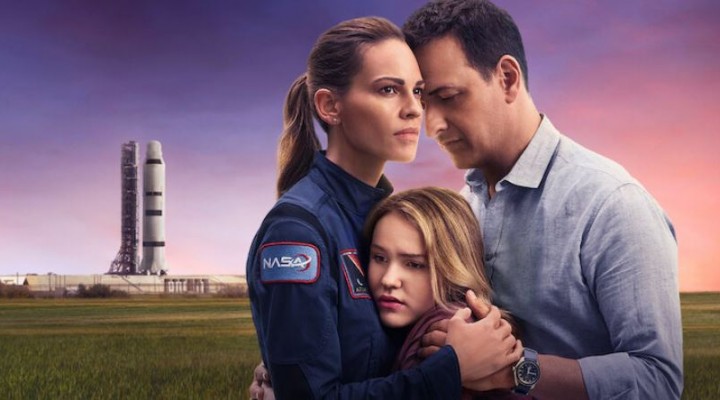 Is Away renewed or cancelled for season 2

Away is NOT renewed for a new season. It has been cancelled and there will not be a season 2

Netflix has announced that AWAY has been cancelled and there will not be a season 2. This announcement comes as a surprise as AWAY was off to a blockbuster start, but did lose momentum after a couple of weeks. The user scores were also below expectations with a TVscorecards score of only 66%, leaving some fans disappointed.

AWAY followed Emma Green, an American astronaut who must leave her husband and teenage daughter behind in order to command an international space crew embarking upon a treacherous, year-long mission.