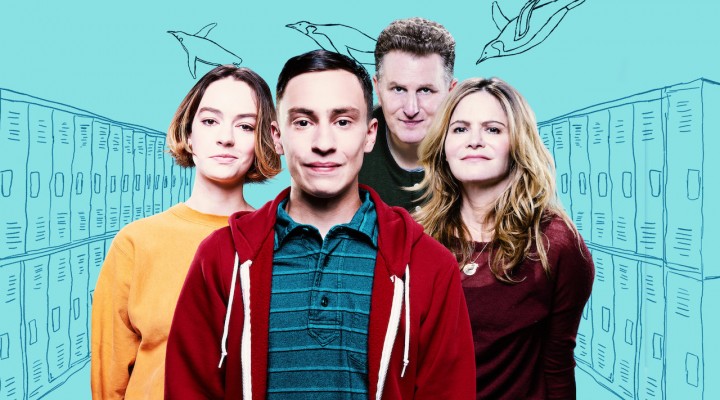 Sam, an 18-year-old from Connecticut with autism, announces that he wants to start dating girls. His father, Doug is thrilled when Sam approaches him for advice but soon discovers that the girl that Sam has a crush on is his therapist. Sam's ambition to get a girlfriend and his bid for more independence puts his whole family on a path of self-discovery.