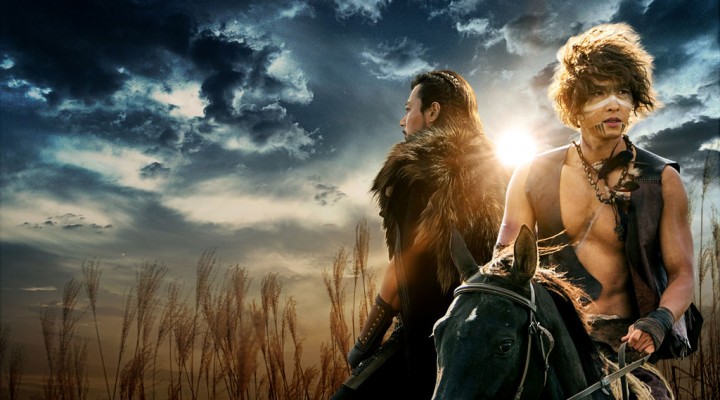 In a mythical land called Arth, the inhabitants of the ancient city of Arthdal and its surrounding regions vie for power as they build a new society. Starring:Song Joong-ki, Jang Dong-gun, Kim Ji-won.