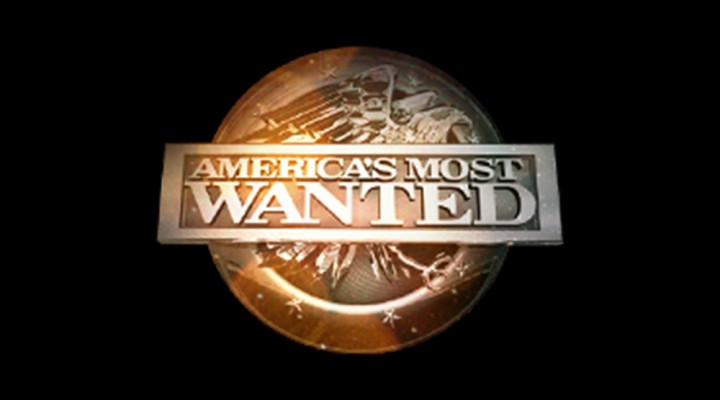 Since its 1988 premiere America's Most Wanted has become one of the most important programs on television, having played a major role in the capture of more than 1,100 fugitives in the U.S. and 30 countries, including 17 on the FBI's Ten Most Wanted List, and the rescue of 61 children and missing persons during the program's history. Aside from its landmark status in the annals of television as a leader in using the medium to apprehend the world's most dangerous criminals, the series also has shaped legislation and the national dialogue on crime fighting, and received numerous honors for its work. The influential series has helped lead to arrests in major unsolved crimes such as the missing Elizabeth Smart case, the murder of Hollywood publicist Ronni Chasen and the capture of FBI's top ten most wanted fugitive, crime boss Whitey Bulger.