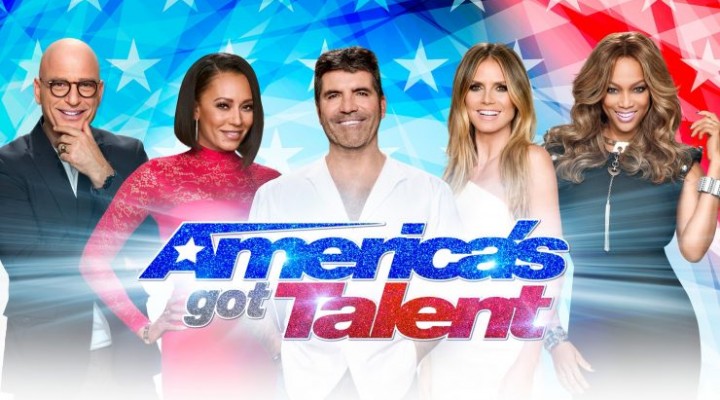 America’s Got Talent is NOT cancelled. However, it has not yet been renewed or cancelled for season 17

“America’s Got Talent” has remained summer’s No. 1 alternative show for 14 seasons. The series once again dominated the summer television landscape this past summer, averaging 14 million viewers per episode, with magician Shin Lim going on to win the competition. And this winter the “AGT” franchise premiered its first-ever global brand extension, “America’s Got Talent: The Champions".

The judging panel for the upcoming season consists of new judges Gabrielle Union and Julianne Hough, as well as returning judges Simon Cowell and Howie Mandel. Terry Crews, who hosted the recent season of “America’s Got Talent: The Champions,” will host.

“America’s Got Talent” was created by Simon Cowell and is co-produced by Fremantle and Syco Entertainment. Simon Cowell, Sam Donnelly, Jason Raff, Trish Kinane and Richard Wallace are the executive producers.