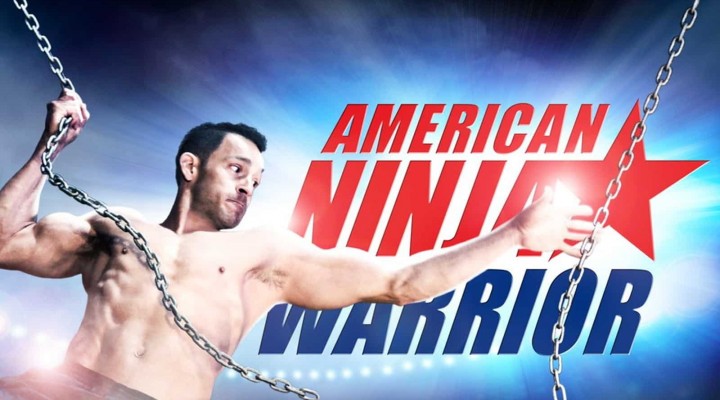 The series is NOT cancelled. However, it has not yet been renewed or cancelled for season 13

The action-packed series follows competitors as they tackle a series of challenging obstacle courses in both city qualifying and city finals rounds across the country. Those who successfully complete the finals course in their designated region move on to the national finals round in Las Vegas, where they face a stunning four-stage course modeled after the famed Mt. Midoriyama course in Japan. The winner will take home a grand prize of $1,000,000. Although many have come close, no competitor has yet to achieve total victory and claim the prize.

Last summer “American Ninja Warrior” delivered a 1.3 rating in adults 18-49 and 5.9 million viewers overall in “live plus seven day” Nielsens, scoring as the most-watched broadcast of the night with each of its final five telecasts of the summer. “Ninja Warrior” generated top-10 rankings among primetime summer shows on the Big 4 networks in numerous key demographics.

Zuri Hall, an award-winning television host and actress, is joining the show this season as sideline reporter. Hall will be on the ground giving viewers an in-depth preview of the course and sharing up-to-the-minute reactions from the crowd. She will also be the first to greet competitors after they have taken on the course with her post-race interviews.
Hall will continue to serve as a correspondent across all E! platforms, including “What the Fashion” on Snapchat Discover and “What’s Good with Zuri Hall,” on E! News.