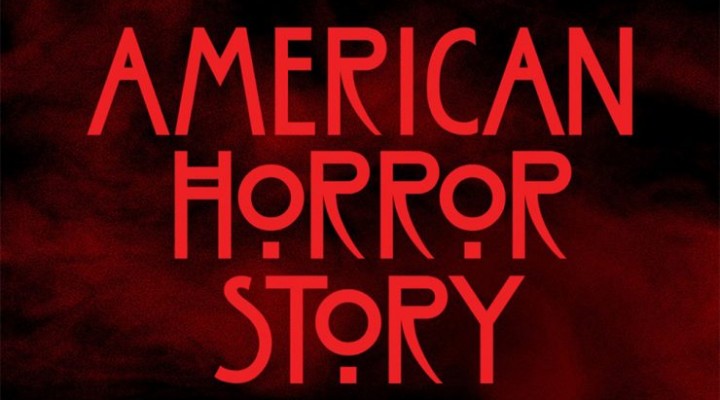 American Horror Story is NOT cancelled. However, it has not yet been renewed or cancelled for season 14

Horror anthology series in which each season is features a largely (but not entirely) self-contained story, following new characters in different settings.

The American Horror Story franchise has won 15 Emmy Awards and dominates FX's top telecasts of all time. It has also been made available on Netflix.