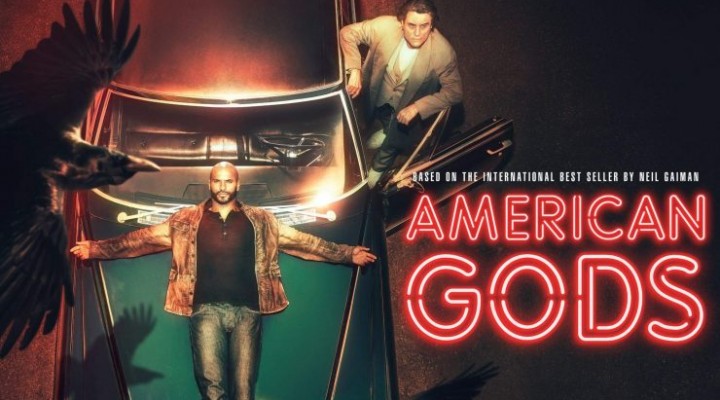 Starz has cancelled American Gods season 4. The series will be limited to a total of three seasons, ending in 2021.

The network has issued a thank-you statement:"Everyone at Starz is grateful to the dedicated cast and crew, and our partners at Fremantle who brought author and executive producer Neil Gaiman's ever-relevant story to life that speaks to the cultural climate of our country".