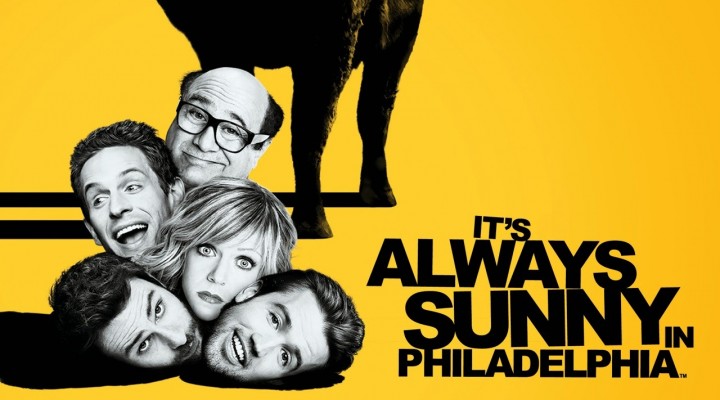 The series is NOT cancelled. However, it has not yet been renewed or cancelled for season 19

It's Always Sunny in Philadelphia has been renewed for season 15 & three additional seasons, it was announced on Dec 10th, 2020 by John Landgraf, Chairman, FX Entertainment. In 2021 with the start of season 15, It's Always Sunny in Philadelphiawill set the record as the longest-running live-action comedy series in history. The series has hit 1.5 billion hours viewed since its first season released in 2005.

More Than 1.5 Billion Hours Viewed Since Sunny's Series Premiere in 2005

Season 15 Scheduled to Air in 2021 on FXX and the Next Day on FX on Hulu
The show is about four friends in their late 20s with clear sociopathic tendencies who run an unsuccessful Irish bar, "Paddy's Pub," in South Philadelphia