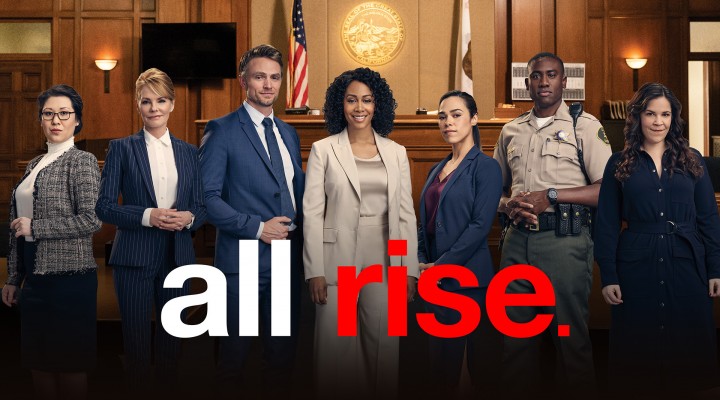 All Rise is NOT cancelled. However, it has not yet been renewed or cancelled for season 2

ALL RISE is a courthouse drama that follows the chaotic, hopeful and sometimes absurd lives of its judges, prosecutors and public defenders, as they work with bailiffs, clerks and cops to get justice for the people of Los Angeles amidst a flawed legal process. Among them is newly appointed Judge Lola Carmichael (Simone Missick), a highly regarded and impressive deputy district attorney who doesn’t intend to sit back on the bench in her new role, but instead leans in, immediately pushing the boundaries and challenging the expectations of what a judge can be. Greg Spottiswood, Len Goldstein and Emmy Award winner Michael M. Robin are executive producers for Warner Bros Television.