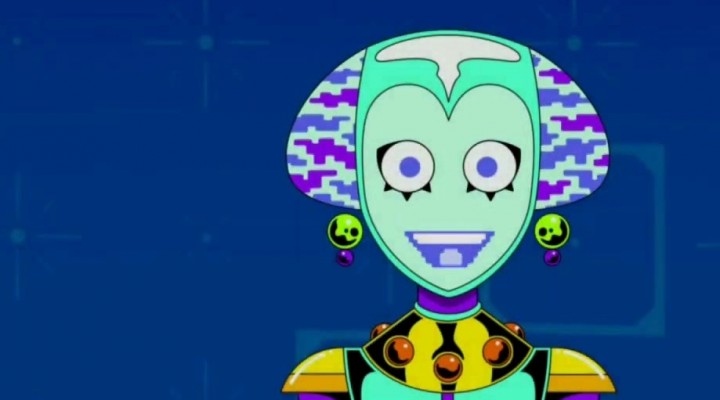 "The expansion into original animation and late night marks the next step in the evolution of SYFY, and builds on the successes we've had bringing new, younger viewers to the network," said Chris McCumber, President, Entertainment Networks for NBCUniversal Cable Entertainment. "Tackling news, politics and entertainment from the perspective of alien newscasters completely puzzled by our human ways, ALIEN NEWS DESK is a fun, irreverent way to put a uniquely 'SYFY' spin on the late night current affairs genre."