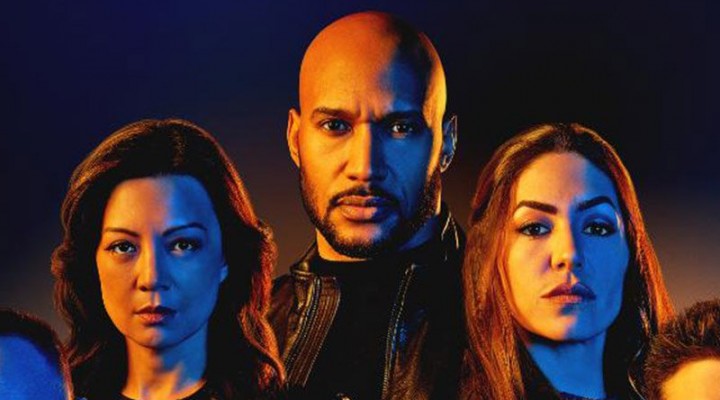 ‘MARVEL’S AGENTS OF S.H.I.E.L.D.’ TO CONCLUDE AFTER THRILLING SEVENTH SEASON ON ABC

Final Episodes of the Flagship Marvel Television Series Set to Air May 27, 2020

“Agent Coulson is one of the most beloved cinematic heroes of our time, and we’re so glad to have spent seven seasons with him and the S.H.I.E.L.D. agents as they saved the world from countless unimaginable big bads,” said Karey Burke, president, ABC Entertainment. “I am so impressed with the eternally fresh, heart-pounding, and emotional stories the writers and creative team at Marvel Television brought to life that led ‘S.H.I.E.L.D.’ to be the longest-running Marvel series to date.”

“It will be bittersweet saying goodbye to Marvel Television’s flagship series,” said Jeph Loeb, executive producer and Marvel’s head of Television. “Our success is a true testament to the extraordinary fans and we remain forever indebted to them for their endless support. We want to end on a very high note and complete the incredible saga after seven amazing seasons and 136 hours of quality television.”

Produced by ABC Studios and Marvel Television, “Marvel’s Agents of S.H.I.E.L.D.” was co-created by Joss Whedon, Jed Whedon and Maurissa Tancharoen, who also serve as executive producers along with Jeffrey Bell and Jeph Loeb. ABC Studios is a part of Disney Television Studios, a collection of studios comprised of 20th Century Fox Television.