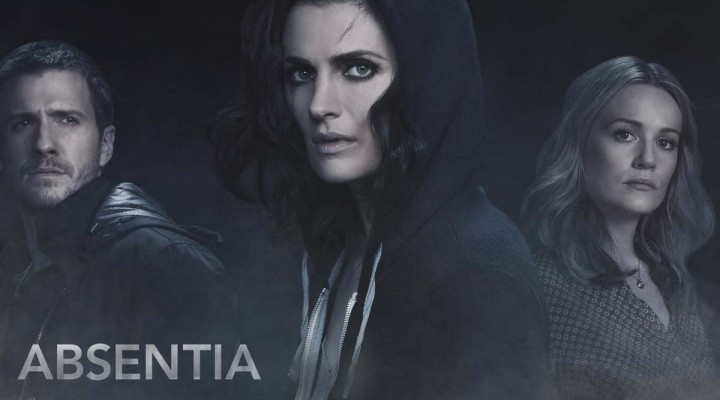 Absentia is a thriller drama TV series that premiered on AXN. The show stars Stana Katic, Matthew Le Nevez, and Patrick Heusinger and follows FBI special agent Emily Byrne's life.
She was declared dead in absentia. Six years later, when Emily Byrne is found, she finds out that her husband has remarried and her son is estranged. On top of that, she has to prove her identity and innocence as the prime suspect in multiple murders.