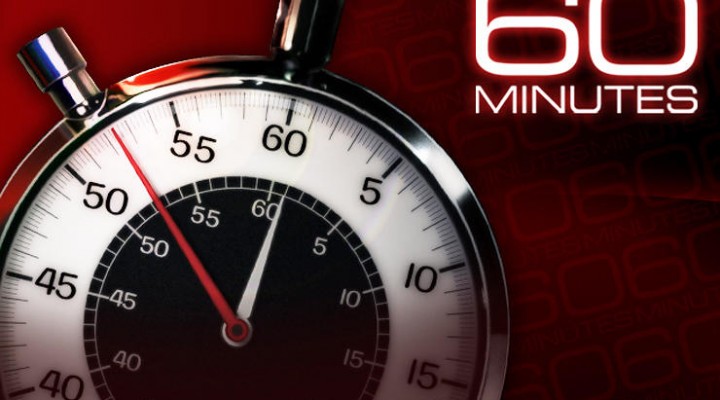 The acclaimed, award-winning 60 MINUTES has been on the Network for 51 years and averages 10.9 million viewers every Sunday evening, while the Emmy Award-winning 48 HOURS, now in its 29th season, attracts an audience of 4.4 million on Saturdays. BULL, now in its third season, reaches 11.4 million viewers. HAWAII FIVE-0, currently in its ninth season, hits 10.1 million, and MADAM SECRETARY in season five reaches 8.1 million. S.W.A.T. and SEAL TEAM, both in their second seasons on the Network, each score approximately 8.6 million viewers, and MACGYVER, in its third season, attracts 7.6 million viewers every week.

60 Minutes is the most successful newsmagazine in broadcast in history, providing investigative reports, interviews and feature segments.