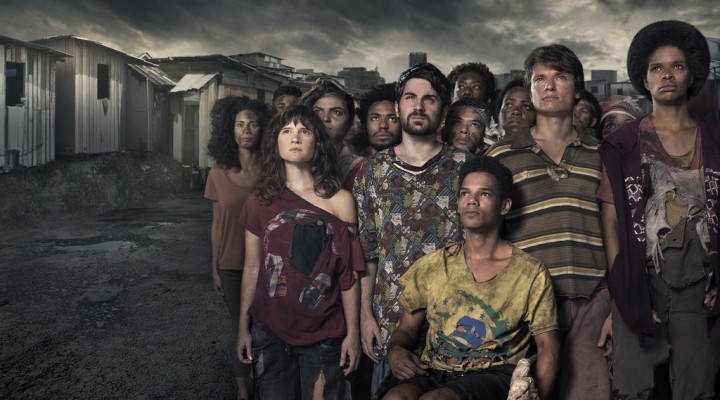 3% is a post-apocalyptic thriller set in near-future Brazil, where a select few are allowed to join a privileged society after undergoing an intense and competitive process.

About 3% Season 3: One year has passed and the Shell, conceived as an alternative to the Offshore and the Inland, is now established as a place where everyone is welcome. But a catastrophic sandstorm, coupled with a suspicious malfunction, destroys its food and water supply. With the threat of hunger, the residents demand a Process to determine who will stay at the Shell. What will it take for this new community to thrive?

Produced by: Boutique Filmes for Netflix