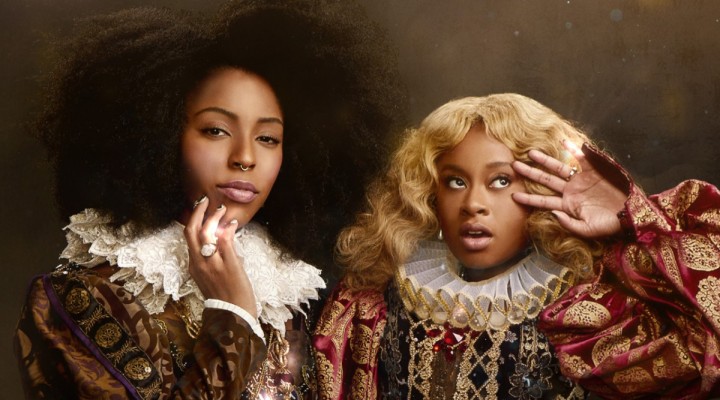 The 2 Dope Queens return to HBO with some of their favorite stand-up comedians, including Rory Scovel, Solomon Georgio, Bowen Yang, Jamie Lee, Pat Brown and many more, along with celebrity guests, to talk music, nostalgia, fashion and how to be Regal AF. Throughout the four specials these Cocoa Khaleesis discuss their favorite childhood memories, how to curate the best sex playlist and their favorite fashion moments, all while serving LEWKS and delivering their signature hilarious banter.