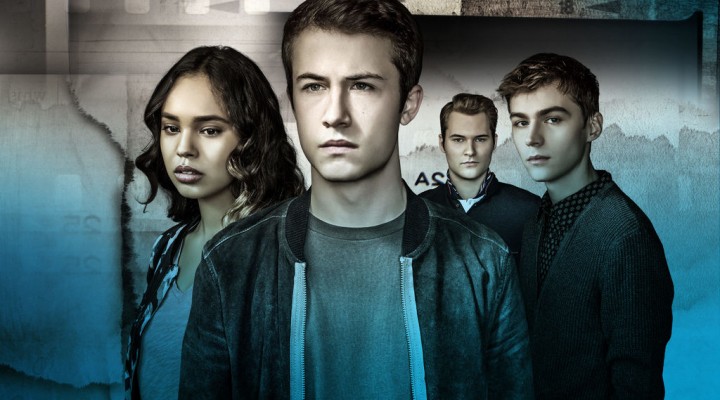 13 Reasons Why is a compelling drama series based on the novel Thirteen Reasons Why by Jay Asher. It airs on Netflix and features a story about a girl who decided to end her own life.

The plot follows teenager Clay Jensen who had a crush on Hannah. But now, he is left with the quest to uncover why his classmate decided to take her life. He slowly comes to the truth as Hannah leaves 13 boxed cassette tapes behind. She records in detail why she took that path and reveals who she believes are the people responsible for her death.