Home | Shows | The Kids in the Hall 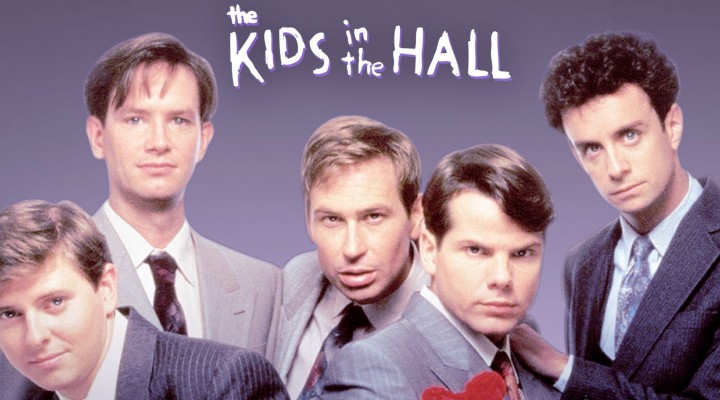 First premiering in 1989, the original Emmy Award-nominated The Kids in the Hall starred Canadian comedians Dave Foley, Kevin McDonald, Bruce McCulloch, Mark McKinney and Scott Thompson. All of the original "Kids" will be reprising fan-favorite characters (and assuming some new ones) for the series' next iteration. The original series earned multiple Gemini Awards along with the cast being honored with the Canadian Screen Awards ICON AWARD in 2019. The series will be executive produced by Saturday Night Live creator, Lorne Michaels.