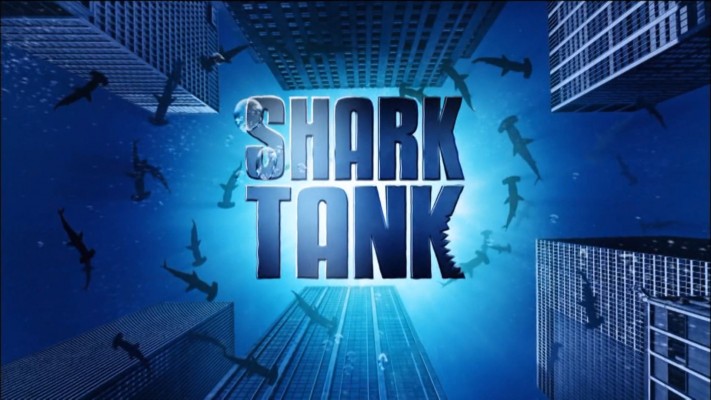 Eleven seasons in and “Shark Tank” continues to be audience’s beloved business-oriented reality series and one of the top performers of ABC network. With an average of 3.89 million viewers and a 5% rise in viewership, ABC announced to renew the show for season 12.

The show features a competition series that invites aspiring entrepreneurs from around the world. They pitch their business models to a panel of wealthy investors and get them to invest. The panel consists of self-made tycoons include Robert Herjavec, Kevin O’Leary, Barbara Corcoran, Daymond John, Mark Cuban, and Lori Greiner.

Shark Tank is not only an excellent opportunity for budding entrepreneurs to get their voice heard but it is also a fun watch.

Aspiring entrepreneurs from around the world pitch their business models to a panel of investors and persuade them to invest money in their idea.

Shark Tank is awaiting decision to be renewed or cancelled. View Latest Status for Season 13