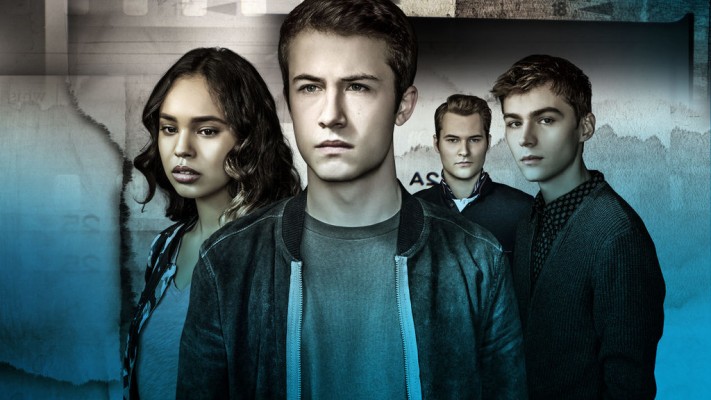 Netflix confirmed there will not be a season 5 in an official statement. Is this likely to change?

In an official announcement, Netflix confirmed that this season four will be “the series’ final season” (See Netflix announcement). However, things could always change: 13 reasons why was first designed to be a limited series. It was indeed a single series based on a TV adaptation of a book by Jay Ashler. Based on the immense success of the TV series, 13 reasons why ended up being renewed for four seasons. At this time, the official status is that there will NOT be a 13 reasons why season 5, but we will update this page if anything changes. Season 4 premiered in United States on June 5, 2020.

Dylan laughed when asked about season 5 and spin-off rumors in an interview with ET: “I wouldn’t even begin to imagine what it would be. I have no idea“. He confirmed “We are getting a send off with these characters”. He also stated that Season 4 will be a deep dive into Clay’s mind and his struggle with mental health, but refused to answer how Clay will end up at the end of the season.

Based on the “13 reasons why” book, a story of a teen suicide that became a book best-seller

The original book by Jay Ashler was published 2007 and sold over 150,000 copies, according to Nielsen BookScan. “Thirteen Reasons Why” by Jay Asher, is made up of the transcripts of tapes that teenager Hannah Baker recorded before committing suicide, combined with the reactions of a classmate listening to the tapes. During reach recording, anecdote is revealed about another classmate whose actions the girl blames for her suicide.

NY Times Article on 13 reasons why.

Did you love the series? Buy the book on Amazon: 13 reasons why.

Dylan Minnette talking about 13 reasons why on Jimmy Kimmler:

13 Reasons Why is a compelling drama series based on the novel Thirteen Reasons Why by Jay Asher. It airs on Netflix and features a story about a girl who decided to end her own life.

The plot follows teenager Clay Jensen who had a crush on Hannah. But now, he is left with the quest to uncover why his classmate decided to take her life. He slowly comes to the truth as Hannah leaves 13 boxed cassette tapes behind. She records in detail why she took that path and reveals who she believes are the people responsible for her death.

13 Reasons Why is in its final season. View status for season 5