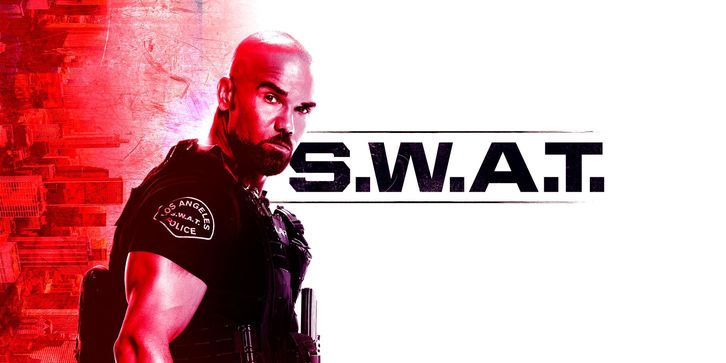 CBS is bringing S.W.A.T. back for the 2020-21 season. Per insiders, we can now exclusively reveal that S.W.A.T. has been quietly renewed for Season 4. S.W.A.T. joins the likes of SEAL Team and Young Sheldon on the Eye network’s 2020-21 slate.

The new season will debuts with a 2-hour premiere from 9:00-11:00 PM, CBS has officially confirmed.

The show was initially scheduled for mid-season. However, following the delays of Survivor, which was initially planned for Fall 2020, Seal Team Season 4 will move up one hour to 9:00pm and SWAT season 4 will be slotted in the 10:00pm time slot, as announced officially by CBS. See our up-to-date CBS schedule for details and CBS official announcement for revised Fall line-up.

A trailer is not yet available but we will add the video to this page once it is released by CBS.

Production has started on August 4th, 2020

SWAT may be the first broadcast scripted series to resume production. The start date for SWAT season 4 is scheduled for Tuesday, August 4th, 2020 in LA, as confirmed by the SWAT producer on Twitter. The site also reported that actors and crew have been tested ahead of the production re-start.

We start day 1 production on season 4 of #SWAT today. An experience sure to be full of triumphs and lessons minute by minute. To the best cast and crew on TV, be safe, be responsible and #rollSWAT. @SWATWritersRoom @swatcbs pic.twitter.com/BGMaYixXZl

Inspired by the television series and feature film, S.W.A.T. stars Shemar Moore as a locally born S.W.A.T. sergeant newly tasked to run a specialized tactical unit that is the last stop in law enforcement in Los Angeles.

S.W.A.T. is renewed for season 5. View Latest Status for Season 6