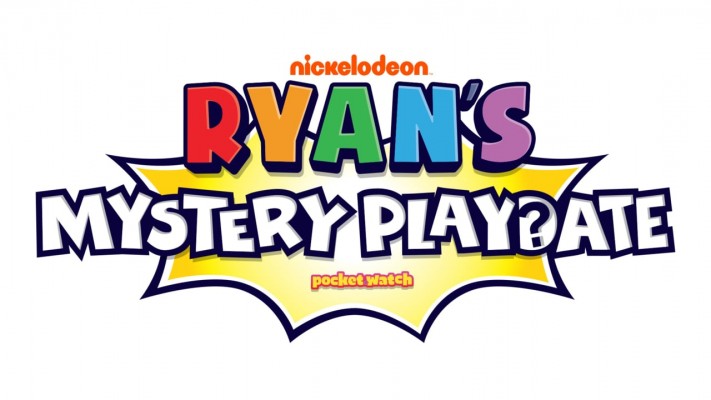 20 New Episodes of Live-Action Series Created and Produced by pocket.watch to Begin Airing this Spring

Nickelodeon has greenlit a third season of the top-rated preschool series Ryan’s Mystery Playdate, starring eight-year-old YouTube superstar Ryan of Ryan’s World. Created and produced by pocket.watch, the studio creating global franchises from the YouTube stars and characters loved by Generation Alpha, the live-action series follows Ryan as he tackles a series of imaginative, physical challenges and solves mystery box puzzles to reveal the identity of his playdate. Ryan’s Mystery Playdate ranked as the number-one preschool series on all TV for 2019, and new season three episodes will begin airing this Spring. Ryan’s Mystery Playdate airs regularly weekdays at 12:30 p.m. (ET/PT) on Nickelodeon and 4:30 p.m. (ET/PT) on the Nick Jr. channel.

Since its inception in 2015, Ryan’s World has grown to become one of the world’s largest YouTube channels in the world. The channel features fun and easy science experiments, educational content, animated adventures, imaginative toy play and videos that document daily life for the family of five, which includes Ryan’s younger twin sisters. The channel, along with other channels featuring Ryan and his family and animated friends, generated over 1.3 billion views in January 2020 and currently has over 34 million subscribers. A companion consumer products line developed by pocket.watch and Sunlight Entertainment, featuring Ryan and the universe of characters created by Ryan and his parents, launched nationwide in 2018 and was the third largest new consumer product that year, according to NPD.

In Ryan’s Mystery Playdate, Ryan, his parents and animated buddies Gus the Gummy Gator and Combo Panda, work together to complete unique challenges and unlock mystery boxes that contain hints to help him discover who his mystery playdate is. The series encourages physical play, models positive family relationships and features a creative problem-solving curriculum.